We are living through some unique times right now in America.  We just had a national election which was anything but logical or fair.  Statistics and logic will tell us that.  Of course, we all have our own political beliefs and those too we believe are logical.

What bothers me so much about what is happening in our country is the inclination to give up on right and accept what is wrong as if it is the status quo.  Right now, we have a President, who is President of the United States until January 20, 2021.  He is fighting an uphill battle to determine the fairness of our election process, just as he’s fought an uphill battle every step of his Presidency.  It has been proven that the Russian conspiracy what nothing but “the Russia Hoax”.  The impeachment hearings were nothing but a farce.   Every news conference held by President Trump was inundated with rude reporters seeking to find justification for their condemnation of the President.  Yet, he kept going.

I agree he is not the most likable person in the room.  In fact, there are days when I read his tweets and shook my head in frustration.  I hated them and still do.  There is one fact, however, that has come to light with brutal clarity since the election:  we are being controlled by Silicon Valley, The Media, and the Far-Left Democrats.  They determine what we see, what we hear and what we read.  Any post contrary to their mantra, is immediately taken down, flagged or the account is closed.

Even Fox News who has some excellent people, has gone over to the dark side on many occasions. It’s sad to watch but we must be realists.  Jesus told us in the end times there would be things such as this.  Even COVID-19 is part of it all.  If there was no COVID-19, the country would not be such disarray. 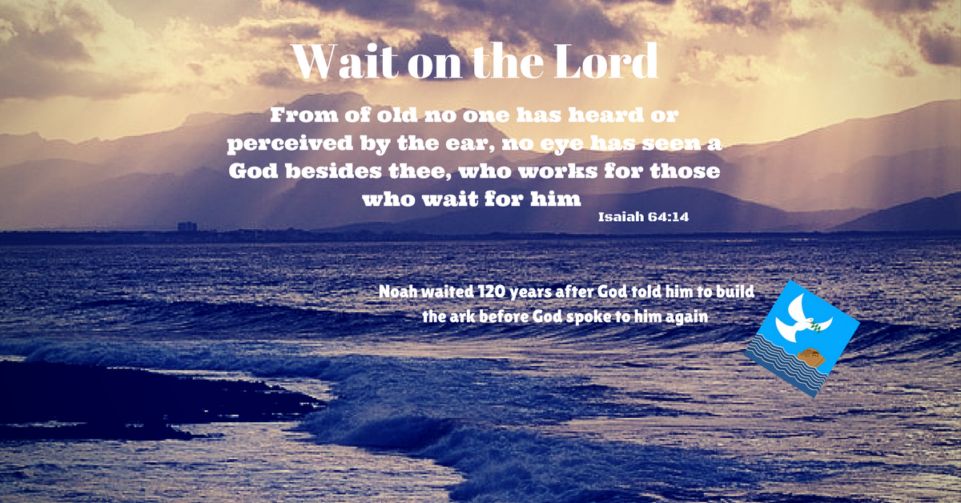 Right now, the President is exhausting every means possible to prove the election smacked with fraud.  Can he do it in time?  Will his case make it up to the Supreme Court?   Will the Supreme Court even hear the case?  Even more so, will they find in his favor?   None of these questions can be answered by anyone but God.  It is God who knows the beginning and the end.

When Jesus was teaching and building his ministry on earth, his dear friend Lazarus was stricken ill and was dying.  His family sent a message to Jesus to come quickly as they had watched him heal so many.  Yet Jesus tarried and was slow to arrive at the home of Lazarus.  His family was grief stricken and asked Jesus, “why did you not come sooner?”  Jesus wept feeling their agony as he himself felt the loss of his dear friend.  He asked to be taken to the tomb.

Jesus then walked to the tomb of Lazarus and asked that the stone from the doorway be removed.

Martha was aghast, “but my Lord, it has been four days since his death and there will be such stench.

Jesus said softly, “Did I not say to you, if you believe, you will see the glory of God.”

When the stone was removed, Jesus lifted his hand and prayed to God, thanking him for hearing and then proclaiming, “because of the people standing around I said it, that they may believe that Thou didst send me.”  Then with a loud voice, he uttered, Lazarus come forth”.

And Lazarus came back from the dead.

When we put this into prospective, I wish to point out that the Lazarus story is not a metaphor for President Trump but for America itself. God knows the evil that has permeated our country, from sexual promiscuity to murdering 50 million babies since Roe Vs Wade.  Do you not think God sees this travesty of his word and the trampling on his commandments? All of those who committed crimes against the President and our Country appear to have gone unpunished.

But many have forgotten about God.  He is still on the throne.

Many in America have cried out to God to heal our land and God does hear our prayers.  What we must realize is that how God decides to heal our land may not be the method we think he should use.

Perhaps God needs us to know just how bad things can get if socialism takes over our country.  Maybe it is the only way to turn the heads of those wanting to change America.

This is not to say that God cannot change the election at the last possible moment.  He is all powerful.  Jesus is returning very soon, and he wants as many as possible to find that narrow road to salvation.  His methods cannot be doubted; his word cannot be ignored.  He will show his glory and we in turn must praise him no matter what method he uses to do it.

New York Governor Cuomo recently issued an order restricting the number who could participant in a religious service as if people were more at risk for practicing their faith.

Just before the election Ruth Bader Ginsburg was removed from the court and a true Constitutionalist was added.   The Supreme Court ruled in God’s favor.

Romans 8:28:  And we know that all things work together for good to them that love God and are called according to his purpose.

But what of Lazarus?

Think on these things.