“And ye shall know the truth, and the truth shall make you free.” John 8:32 KJV 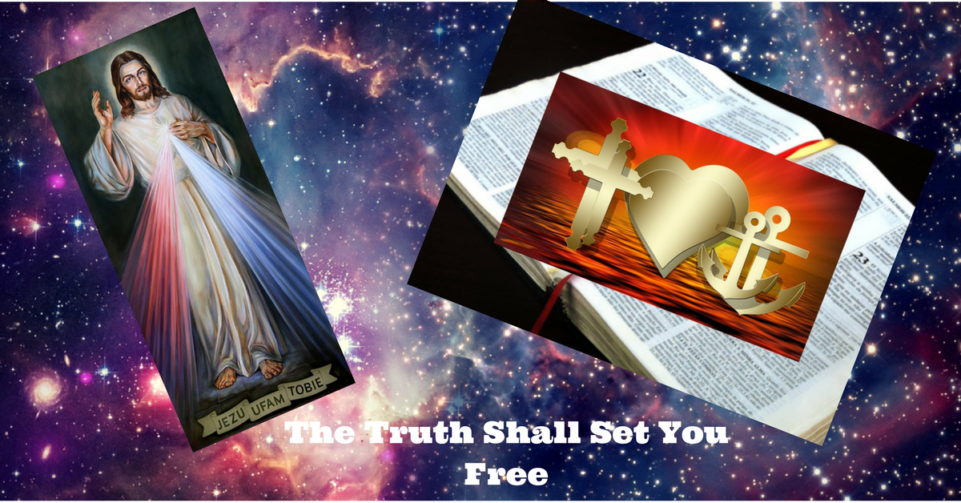 Where you will be when it’s time to cross the line?

Are You Ready For What is Ahead

How do Christians survive during the end times?

They have already tried to restrict church services but said very little about peaceful protests that turned into burning and looting.

Years ago preachers would speak of the anti-Christ and his mission to conquer the world and cause all people to worship him.  They spoke of Satan’s number being engraved on the hand or forehead and

those without the number were unable to buy and sell goods.  We scoffed at the prophecy thinking that no one would be so blind as to allow themselves to be stamped with such a thing.

Yet when computerized bar codes began showing up on grocery items and a scanner recognized the price by the code, it was the beginning of the dummying down of America.

Out pets are given a small computerized chip which is placed securely under their skin and contains a number which is used for their identification should they become lost.  Years ago when

FDR began Social Security, little did we know that it would someday number everyone even newborns.  Children need a Social Security number in order to get health insurance as we all do.  Babies are

given a special leg band with a coded number which prevents them from being removed from the hospital without an alarm being issued. How soon do you think you will be hearing of a new program to

input a computer chip in newborns to protect them and locate them if they are lost?  We must not allow it!

What about the rest of us?

Now we have Amazon Alexis to program our every need, but what else is being tracked?   Are they watching us in our homes?  Yes, they know everything about us.

Chips in Smart Phones track where we go and what we buy.  They even know the ads we stop to read online.   Money is rarely used anymore.  We use our cash or credit

card for purchases either online or in person.

Now that Covid has appeared, they know what we eat because our groceries are purchased online or we have Door Dash delivery.

Because of Covid, we no longer go into a public place without a mask.  I’ve seen bikers wearing them — outside even?

Now they are even discussing  making  vaccinations mandatory in order to out in public.  Do we not see where this is going?

We are living in a world controlled not just by computers but by  our government.

The Founders must be turning in their graves!

Do you ever wonder why the Apple logo has a bite out of it?  It was Eve who took that first bite of the forbidden apple.  Perhaps the internet is like unto the forbidden fruit.

It’s all about control folks. It’s  happening right in front of us and we are allowing it.    Are we going to let someone else determine what we do and where we go?

What Does the Bible Tell Us?

Many people do not believe the Bible is for our generation.  When the prophets spoke of giants locusts attacking and killing, they were speaking figuratively as their visions revealed these happenings.  A

helicopter with the power to kill and destroy might very well appear to the prophet of the Bible as a huge locust.  The Bible goes on to tell us that in the end times there will be increasing wars, famines,

plagues and storms, some happening one upon another.   When Covid is gone, there will be a new health threat; something to give them control.

The closer we come to the Lord’s return the more we will see His power.

And yet —– we call it “climate change”.  Yes the earth is changing just as God says in the Bible.

God in his glory will bring a great awakening that all who will listen will become one of his own.

In the last days, God says, I will pour out My Spirit on all people.  Your sons and daughters will prophesy, your young men will see visions, your old men will dream dreams.

Jesus has promised to return for His own and the time is drawing near.  We must do all we can to bring others to the salvation of Christ; that they might not be deceived by the great deceiver of men.

Will you be ready for the Great Awakening?

Will we become a socialist America or one that still believes the words “In God We Trust”.

In God We Trust 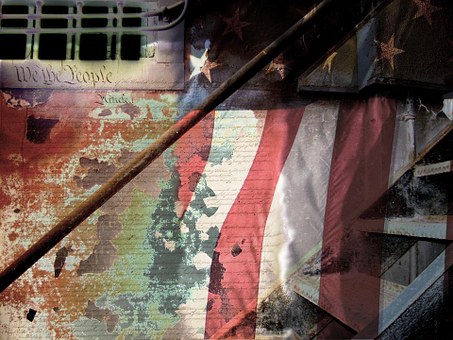 God Forgives Our Transgressions but Can We Find a Way to Forgive One Another? 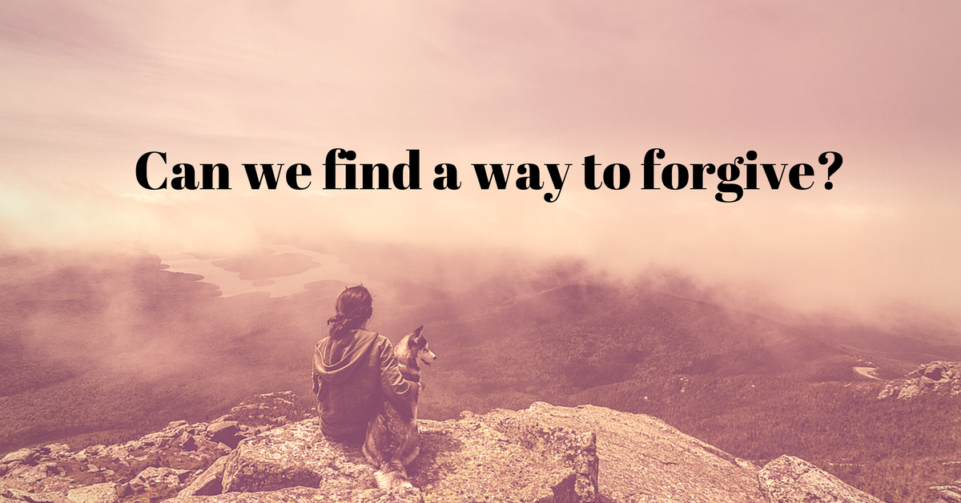