Fall is a special time of the year to enjoy nature and marvel at the beautiful colors of God’s Handiwork.

We are living in a world filled with technology much of which can be overwhelming. As these are difficult times, Christians sometimes lose their focus and feel that God has abandoned them.

We witness senseless murders, violence in the streets and constant disobedience to God’s laws.  It is then we must turn to the one who remains on the throne.  No matter what the political disarray we are experiencing now in our country; no matter how much anger and lies are put upon us, God remains on the throne.  He knows the end from the beginning.  If Donald Trump remains our President of if Joe Biden is elected to highest office in the land, we must remember that God ultimately is in control.  Things are often different than they appear and circumstances happen for a reason.

An example, was just this past week when the Presidential Debate was canceled only to discover that the moderator was not being honest about his political views and was indeed partial to one of the candidates over the other.  The media in this country is responsible for the division we see as they have aided the great imposter in convincing our citizens and other countries that America is crumbling.

America is the home of the free and the brave.  It can only crumble if we allow it.  We have a choice.  We have a voice.  We must speak up for the future of our children and grandchildren.  We know in the end times it will be as in the days of Noah.  And, folks, we’re living it.

We don’t know at what point God will say “enough is enough” and choose to turn away from our sinful nation.  Israel is God’s chosen people but remember what they suffered in the Holocaust before they returned to their rightful promised land.  Just as loving parents discipline their children, God our father will only tolerant the sin of disobedience from our nation for so long.

The book choices below will help and you can order them directly by clicking on the picture.  They are available in paperback and kindle.  Remember – knowledge is power.

Just when we think everything is falling apart we can be assured that with God things are “falling into place”.

In times like this we cannot diminish the capacity of God and His love for us.  We could ask ourselves what good is prayer without faith or joy without passion.  Is it not equal then to suffering without hope?

The Bible teaches us in John 8:32 – “you shall know the truth and the truth shall set you free”.   Find the truth and you will find your hope is Jesus Christ and through Him an abundant new life. 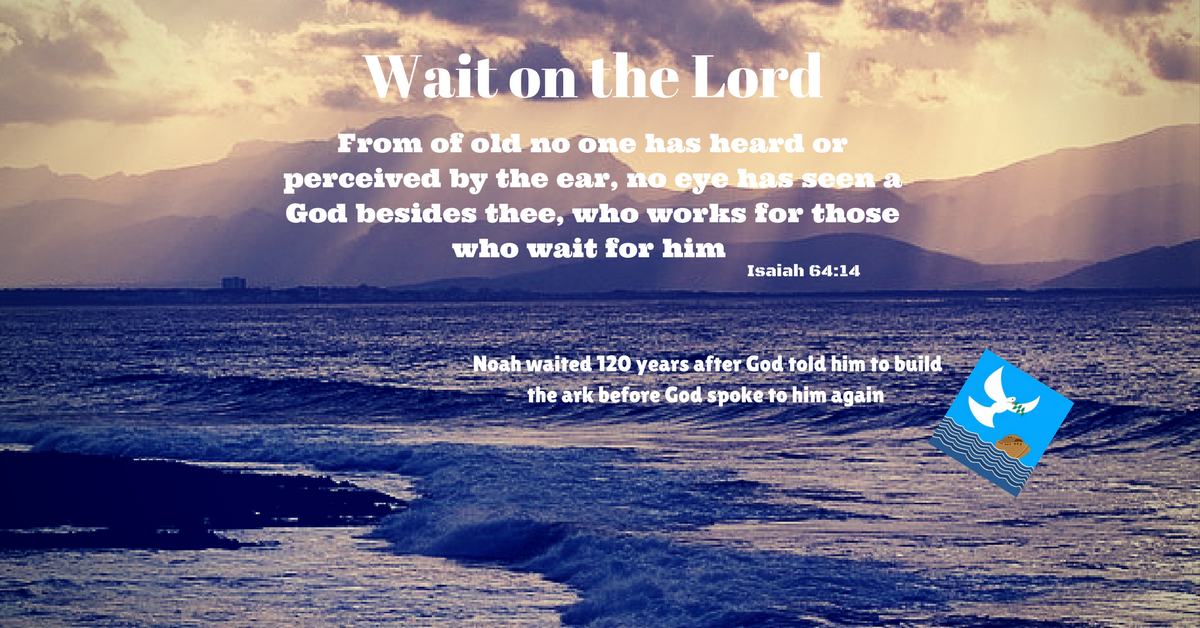